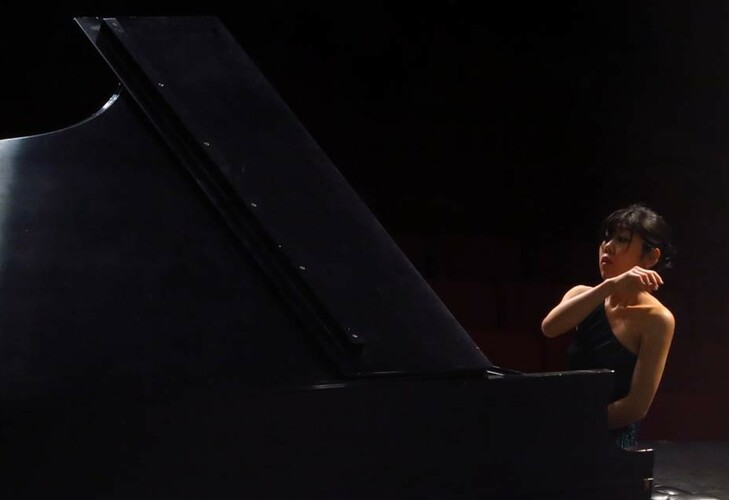 Takako Tokuda has been reviewed as she offered a varied, captivating interpretation is - full of encouraging sound diversity, which brought to the Rococo Hall, as it hover the tone by Lauterbacher Anzeiger.  As an active performer, Takako has been appeared to number of solo and chamber recitals with singers, strings and woodwinds players. She has performed in Japan, Austria, Germany, and Check-Republic besides many states In US.  Her most recent performances include guest artist appearance of the International Keyboard Oddysiad Festival, PIANALE in Germany, and 3.11 Earthquake fundraising recital in Japan.  Besides her solo performance, she is an active collaborator. Her recent collaboration with Frost Opera Theater was reviewed as “work magic at the keyboard, playing with sensitivity, dramatic power and elegance,” as most recently written by South Florida Classical Reviews. She appeared as a soloist to perform with University of Cincinnati Orchestra.

Takako has studied with Noriyuki Miyazawa and Yoko Miyazawa in Japan, Fr. Sean Duggan, Judith Burganger and Kevin Kenner in the US, as well as Rebecca Penneys and Frank Heneghan during summers. She has received her BM from University of Cincinnati College-Conservatory of Music where she received numerous scholarships,  MA from Florida Atlantic University where she held a Graduate Assistantship, and  DMA  at University of Miami Frost School of Music, where she held a Graduate Assistantship in opera and vocal accompaniment.